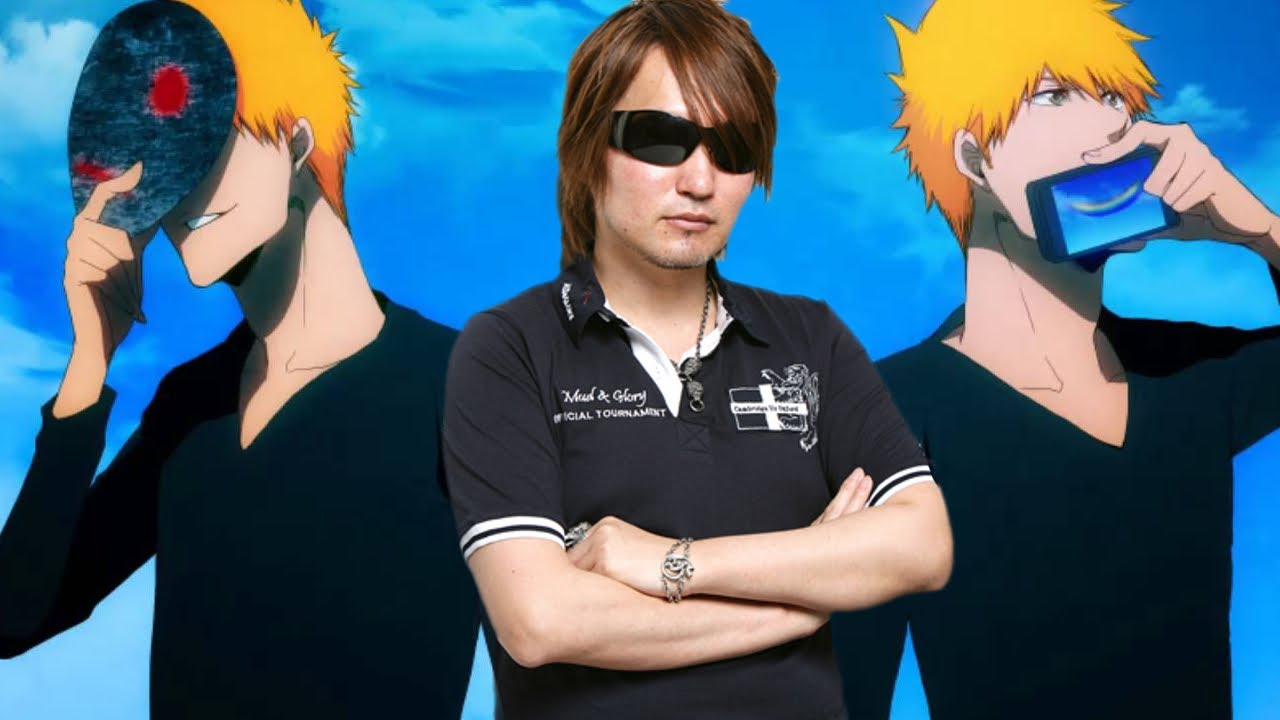 The original creator of the best anime ever made is none other than Kubo Taito. He was born in Japan on June 26, 1977. He spent most of his time drawing manga’s in High School, in-fact he joined the anime club and made his first manga called the Zombie Powder. It was only 27 chapters long, and never got finished, the reason for cancellation by Shonen Jump was that it got poor response by fans.

As years went on, Kubo started to make another run to the top by his new manga story called Bleach. He went to Shonen Jump to get it published, but got rejected due to its similarity with a popular manga series called Yu Yu Hakusho.

The rejection made Kubo give up, but all this was changed when Akira Toriyama sent him a letter about how much he liked the manga. This letter gave Kubo Taito a new hope to retry to publish his manga. Eventually his manga, sparked a fire around the world, everyone started to love Bleach. With over 200 chapters and still going, Bleach is going to be around for a long time.

It goes to show that with time and dedication any man could do anything, he is a living example. Kubo’s manga Bleach shows us a place where spiritual gain is more important then material possessions. The manga it self is a wonderful piece of art, the way he created these two worlds without losing the touch of reality.

BleachAurora.com Thoughts on his work:
Kubo has done a wonderful thing within the anime community, after the end of Dragon Ball Z, everything seemed so dull. But because of Kubo Tite we have hope that it’s going to get better. His manga Bleach, has been the biggest success after Naruto. The way he incorporated something gruesome like death and mixed in his own thoughts and humor to make an outstanding manga. One thing I loved in Bleach is the fact that the girls have huge gifts**, if you know what I mean. Actions scenes are full of surprises, and you can actually feel adrenaline yourself.